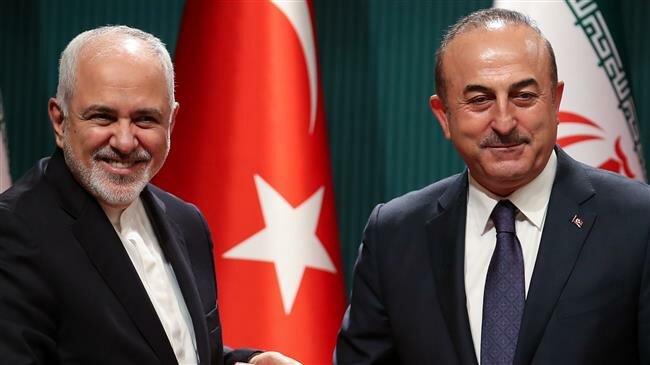 A trilateral meeting between the foreign ministers of Turkey, Iran and Afghanistan was held in Antalya, Turkey on Sunday.

Afghan Foreign Minister Haneef Atmar described the meeting as "first & very successful." In a tweet, he termed it a "crucial mechanism" to coordinate combined efforts for peace, security, counter-terrorism, and economic cooperation.

Separately, Cavusoglu also met the foreign ministers of Pakistan, Guinea Bissau and Nigeria, among other leaders.

Speaking at the closing speech of the high-level event, Cavusoglu said it was one of the first and biggest international events during the coronavirus pandemic.

Topics ranging from the Balkans, the future of Europe, trans-Atlantic relations, refugees and migrants, and the threat of terrorism were discussed and debated.