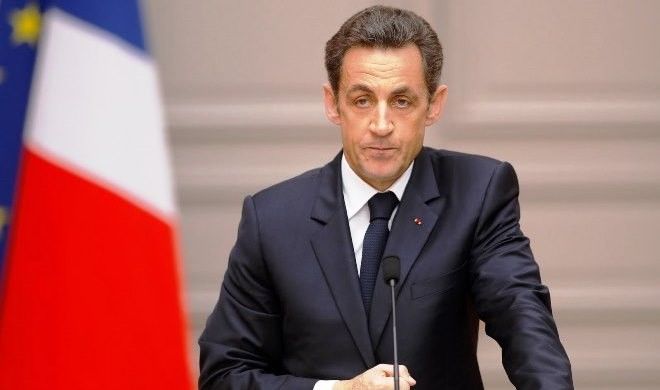 The trial of former French President Nicolas Sarkozy concludes Tuesday in Paris, after a month during which the court sought to determine whether he broke laws on campaign financing in his unsuccessful 2012 re-election bid. The verdict is expected to be rendered at a later date.

Axar.az reports citing foreign media that prosecutors have requested a six-month prison term, as well as a six-month suspended sentence and a fine of 3,750 euros (USD 4,468).

Sarkozy, France's president from 2007 to 2012, denies wrongdoing. He is accused of having spent almost twice the maximum legal amount of 22.5 million euros (USD 27.5 million) on the re-election bid that he lost to Socialist Francois Hollande.