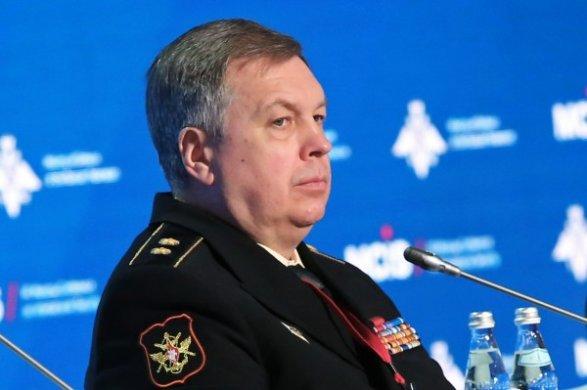 The US confrontation is manifested in the Asia-Pacific region, which is the locomotive of the world economy.

Axar.az reports that the statement came from Igor Kostyukov, Chief of the General Intelligence Department of the General Staff of the Russian Armed Forces.

"The United States is responsible for 45 per cent of global trade and aims to govern the region.

The United States is trying to form a coalition against China, including India," he said.