Canada opens its borders to the whole world 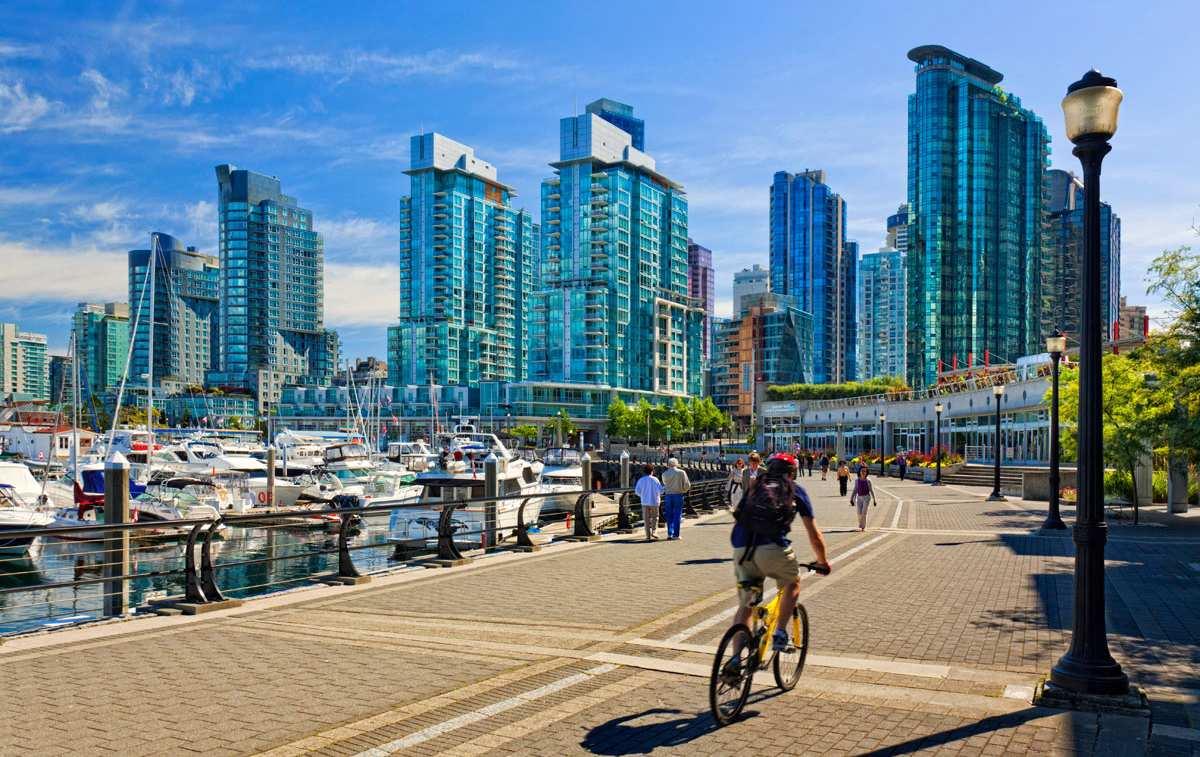 The Canadian government will open its borders on August 9 for vaccinated US citizens and on September 7 for citizens of other countries.

According to the decision, only citizens who have used the Pfizer, Moderna, Johnson & Johnson and AstraZeneca vaccines can come to Canada.

Canada has closed its borders to foreign nationals since March 2020.