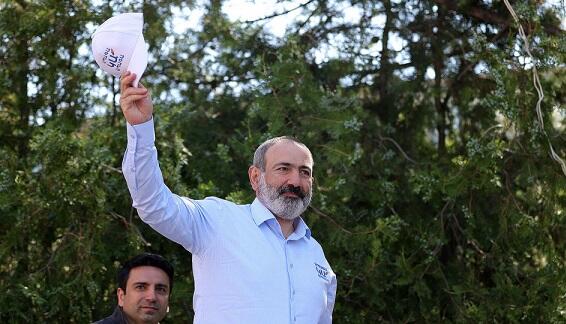 Eighteen candidates, including the leader of the Civil Contract Party, acting Prime Minister of Armenia Nikol Pashinyan, have resigned.

Axar.az reports that the statement came from Secretary of the Central Election Commission of Armenia Armen Smbatyan.

According to him, 16 people who refused the mandate are from Pashinyan's bloc, and the other 2 are from Kocharyan's bloc.