Tsikhanouskaya urges the US to impose sanctions 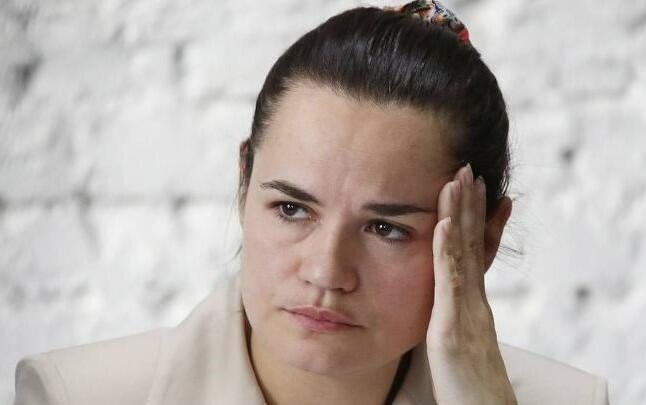 Belarus opposition leader Sviatlana Tsikhanouskaya pushed Tuesday for the United States to apply pressure to the government of President Alexander Lukashenko, including through the use of sanctions.

Axar.az reports that Tsikhanouskaya told stated this while during her interview with VOA.

“Sanctions is not a silver bullet, but they can help to stop violence in Belarus and to make representatives of the regime start a dialogue with civil society."

She spoke outside the White House after talks with U.S. national security adviser Jake Sullivan, one of a series of meetings this week with officials from the Biden administration and the U.S. Congress.