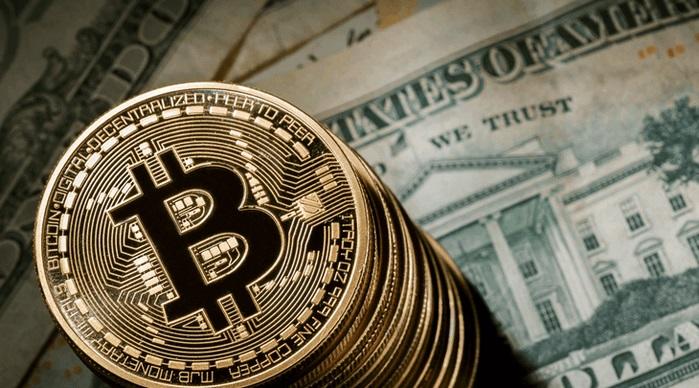 Bitcoin recovered from a one-month low and broke back above $30,000 on Wednesday, suggesting firm support around that level even as the mood in broader financial markets remained fragile.