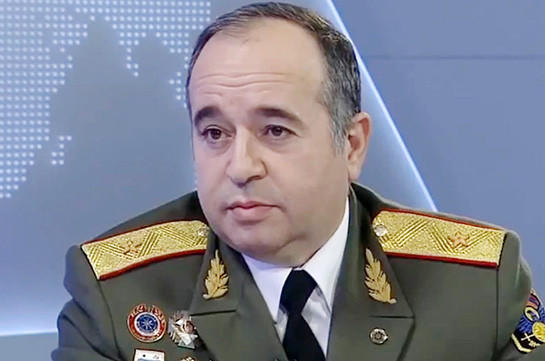 After the appointment of Arshak Karapetyan to the Armenian Defense Ministry, several officials in the organization resigned.

"The current deputy minister has strained relations with some department heads, and there have even been unpleasant incidents. These people decided to leave the ministry before being dismissed. The heads of the departments of capital construction, personnel and military education policy, the legal department, as well as the heads of a number of subordinate structures have already resigned," the statement said.