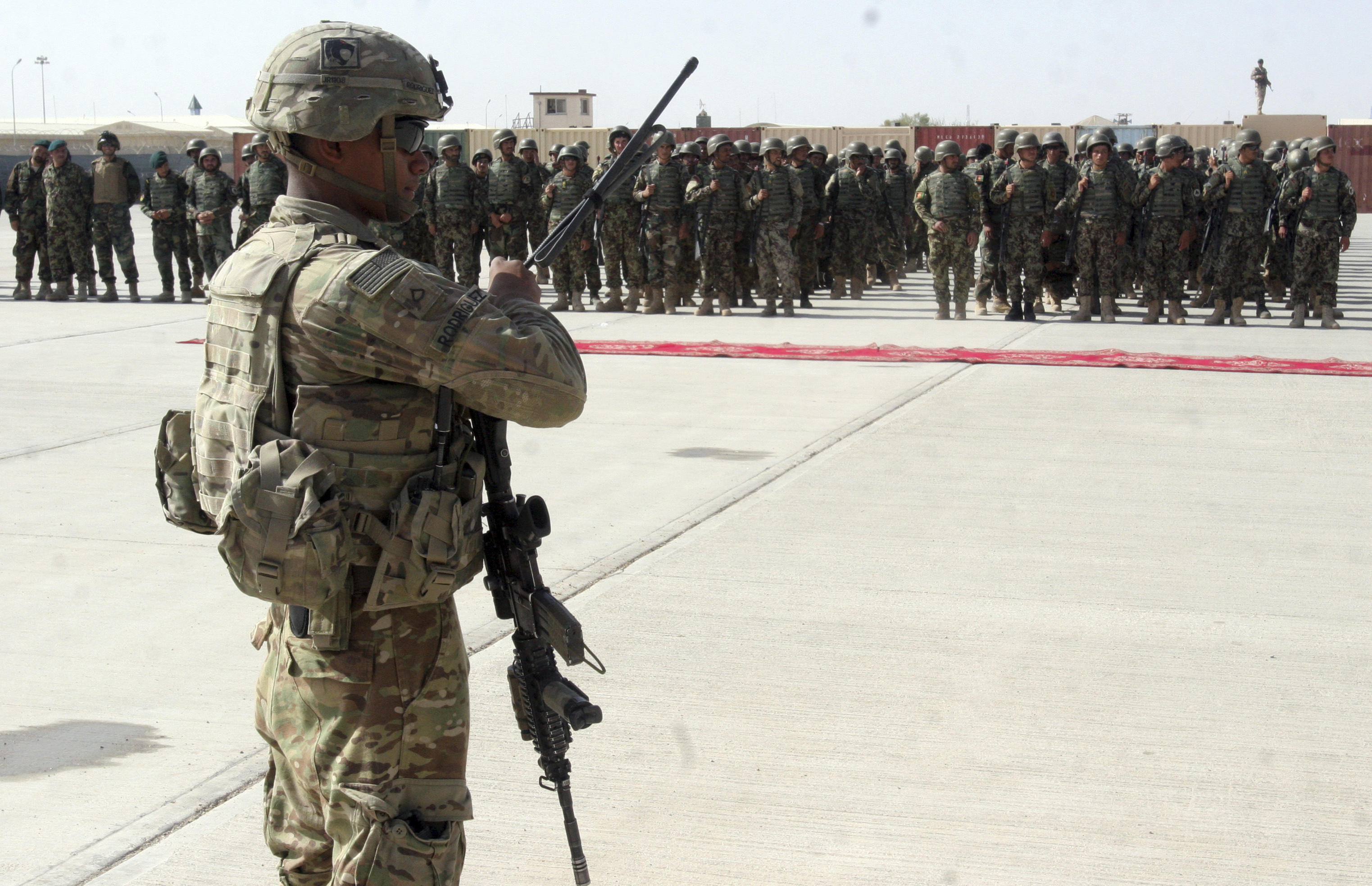 Big problems are expected with the withdrawal of the United States from Afghanistan.

Axar.az reports this was stated by US General Jack Keane in an interview with Fox News. According to him, the Biden administration made the wrong decision. He said this would lead to the activation of terrorists and give them a strategic advantage:

"We have a big problem. Half of the country's regions are under Taliban control. The Afghan military has withdrawn from most of them because they cannot defend the country without aircraft.”