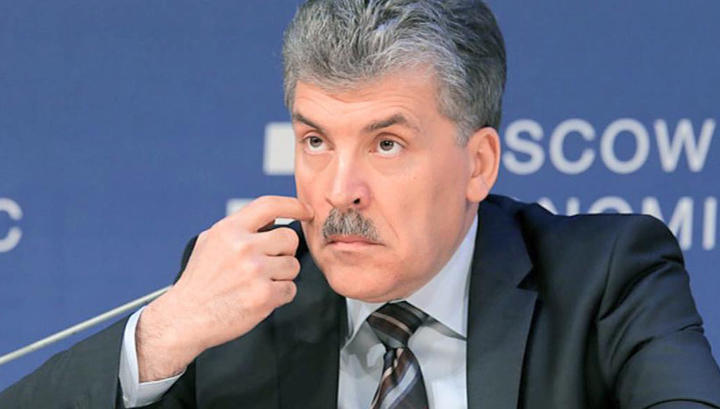 Axar.az reports this information was included in the CEC report. Grudin was not allowed to keep cash in foreign and local banks until the election, but he violated that requirement.

It should be noted that Grudin was the main weapon of the Communist Party in the elections. He was the main opponent of Russian President Vladimir Putin in the last presidential election.