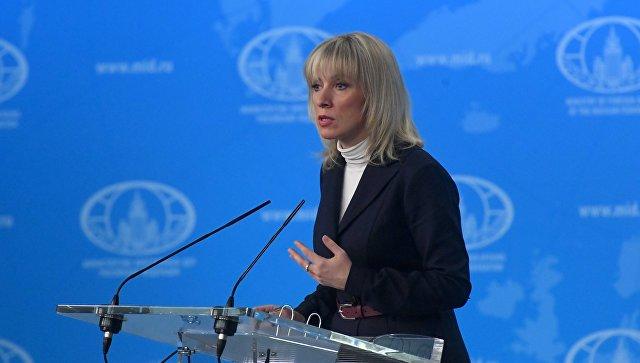 Zakharova said Tsikhanouskaya was funded from A to Z, adding that she was not a professional politician or political scientist, but was politically active with the attention of Western countries.

"So much attention to Tsikhanouskaya, so much money ... I can't imagine how much money is spent on press conferences and meetings."

According to the diplomat, the West has even given Tsikhanouskaya "special status" and she is accepted by the heads of state and government.