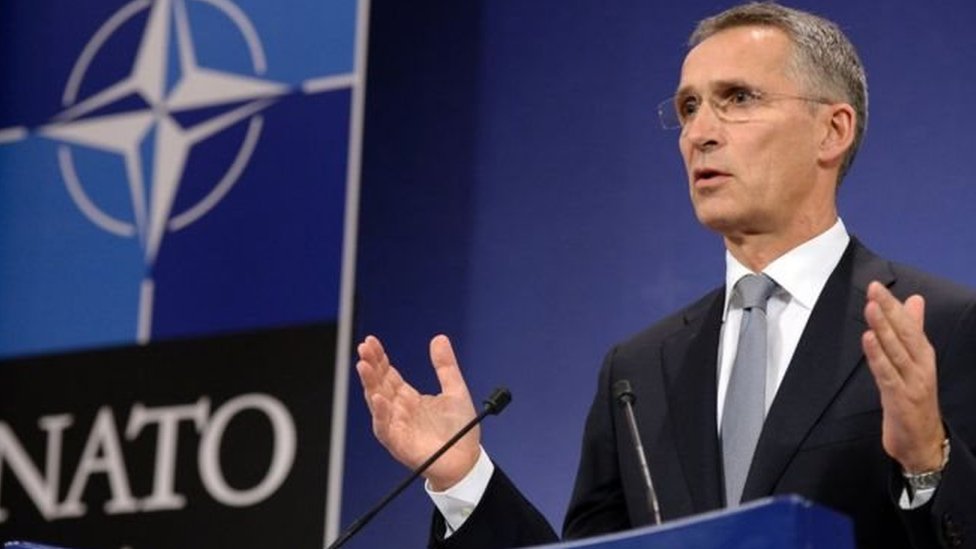 NATO chief Jens Stoltenberg on Tuesday reiterated calls for a “negotiated settlement” with the Taliban in Afghanistan, admitting the country faced a “deeply challenging” security situation as foreign troops leave.

Axar.az reports citing foreign media since early May, violence has surged as the Taliban launched a sweeping assault just days after US-led NATO forces began a withdrawal which is now almost complete.

“The security situation in Afghanistan remains deeply challenging, and requires a negotiated settlement. NATO will continue to support Afghanistan, including with funding; civilian presence; and out-of-country training,” Stoltenberg wrote on Twitter after speaking to Afghan President Ashraf Ghani.