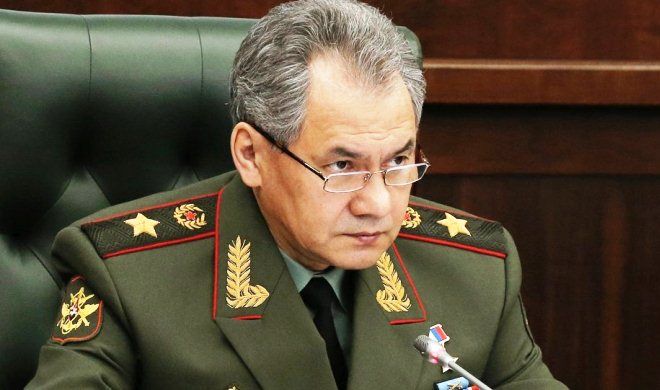 It is reported that Karapetyan left for Moscow on July 27 in the morning.

"The talks were held behind closed doors. Therefore, the topics and details are not yet known," the source said.

It is noted that the parties had a telephone conversation yesterday to ensure security in the South Caucasus.