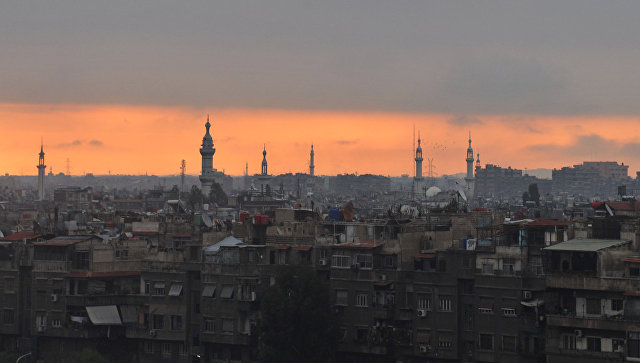 Israel and the whole world must not remain silent in the face of Iranian terror.

Axar.az reports that the statement came from Israeli Foreign Minister Yair Lapid while commenting on the attack on an Israeli ship off the coast of Oman.

"Iran is not only an Israeli problem but also an exporter of terror, destruction and instability. It hurts us all. "We must never remain silent in the face of Iranian terrorism," he said.

Earlier, an Israeli ship was attacked off the coast of Oman's Masira Island. As a result, a Romanian and a British citizen were killed. Israel has claimed that Iran was behind the attack.