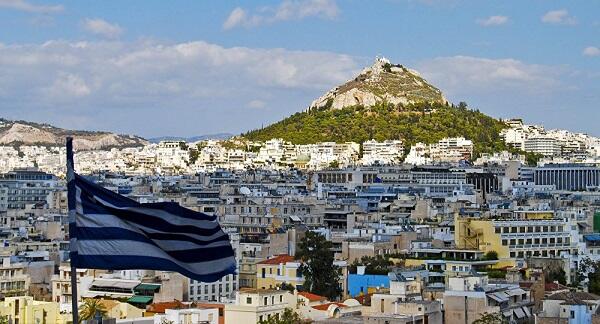 Greece will not be able to provide the promised assistance to Turkey in connection with forest fires.

Axar.az reports that the statement came from the Greek Foreign Ministry to the Turkish Embassy in Athens.

It was stressed that Athens will not be able to help Turkey due to the ongoing forest fires in Greece.

Earlier, the Greek side said it had offered assistance, but withdrew because Turkey did not respond positively. Turkish officials denied the allegations.