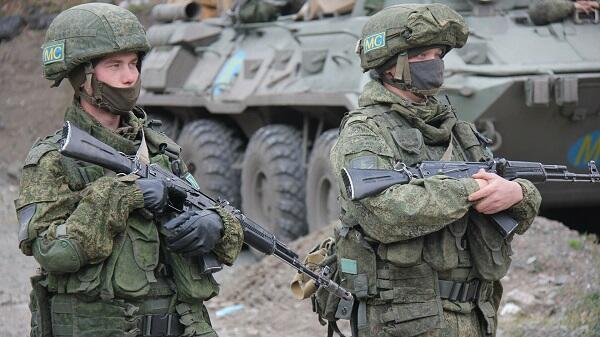 It was noted that Russian peacekeepers provided assistance to the residents of the "remote settlement" as part of a humanitarian-medical operation. They handed over food and kitchen equipment weighing more than 4 tons to the population of Chapar village.

At the same time, specialists of the Special Purpose Medical Unit of the Russian peacekeeping contingent received citizens in a tent with a standard pneumatic frame. Military doctors provided special therapeutic, surgical and ophthalmological care.