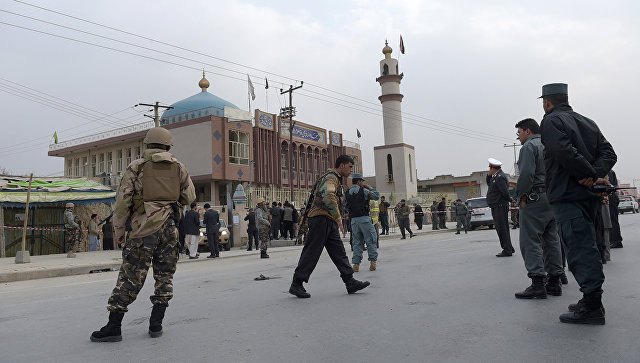 The Taliban on Wednesday claimed responsibility for an attack on the residence of Afghanistan's acting defence minister in Kabul.

Axar.az reports citing foreign media that Taliban spokesperson Zabihullah Mujahid said the group targeted the residence on Tuesday night, adding that an important meeting was underway at the time.

The defence minister survived, but the attack marked a major escalation in the Taliban's campaign. The attack targeted a heavily fortified area of the capital, which has in recent weeks largely been spared the violence hitting other parts of the country.