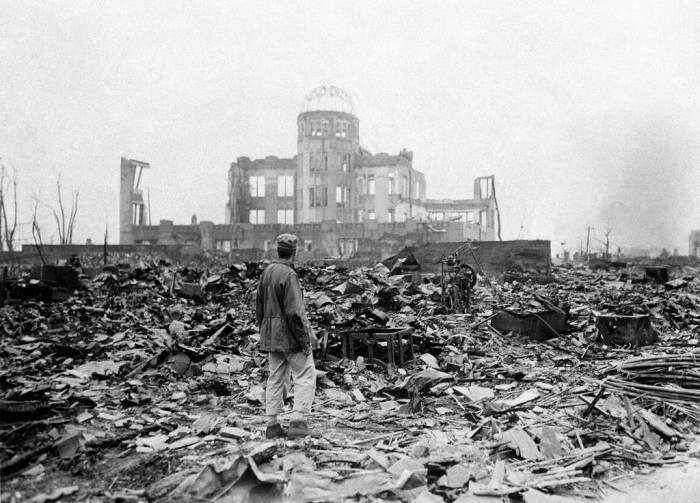 Hiroshima on Friday marked the 76th anniversary of the world’s first atomic bombing, as the mayor of the Japanese city urged global leaders to unite to eliminate nuclear weapons, just as they are united against the coronavirus.

Axar.az reports citing foreign media that the United States dropped the world’s first atomic bomb on Hiroshima on Aug. 6, 1945, destroying the city and killing 140,000 people. It dropped a second bomb three days later on Nagasaki, killing another 70,000. Japan surrendered on August 15, ending World War II and its nearly half-century of aggression in Asia.

Many survivors of the bombings have lasting injuries and illnesses linked to the bombs and radiation exposure and faced discrimination in Japanese society.