What Merkel said in 2008 shocked me - Yushchenko 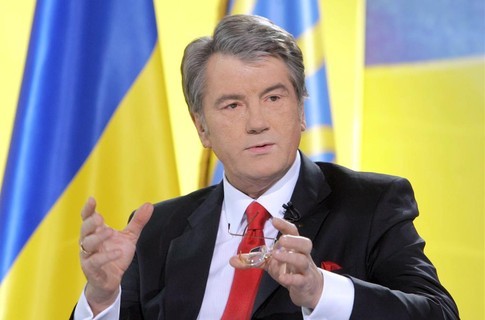 I was shocked by German Chancellor Angela Merkel's position on Ukraine's membership in NATO in 2008.

"We gathered 7-8 presidents and went to Merkel. Sarkozy left the hall because he did not want to talk. There was a very short 5-minute dialogue with Merkel. He said only a third of Ukrainians supported the NATO project in Ukraine. I told him that in two years, the number of Ukrainians supporting NATO has increased from 14% to 31%, while when Spain joined NATO, the alliance supported only 17% of the population," Yushchenko said.