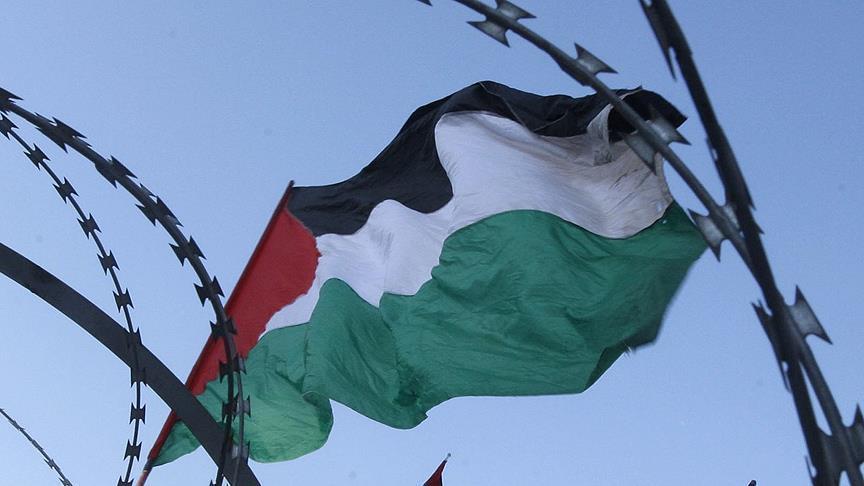 A Palestinian was killed and 15 were wounded by the Israeli occupation forces as protests calling for the end of the siege on Gaza continued.

Axar.az reports citing foreign media that according to the Ministry of Health, a 26-year-old citizen died of wounds he sustained in his abdomen, in the northern Gaza Strip.

It stated that 15 others were wounded in the eastern areas of the Gaza Strip, including five with live bullets, one of them a child whose condition was described as serious, four were said to be in a moderate condition, and ten suffered minor injuries from shrapnel and tear gas canisters.

Five of the injured were minors, the ministry added.

Israel has imposed a strict siege on the Gaza Strip since 2007, limiting the entry of food stuff, electricity and other essentials and often banning building materials and other items. The closures have left Palestinians living in an open air prison, unable to leave the enclave and struggling as the unemployment and poverty rates rise as a result of the closures.