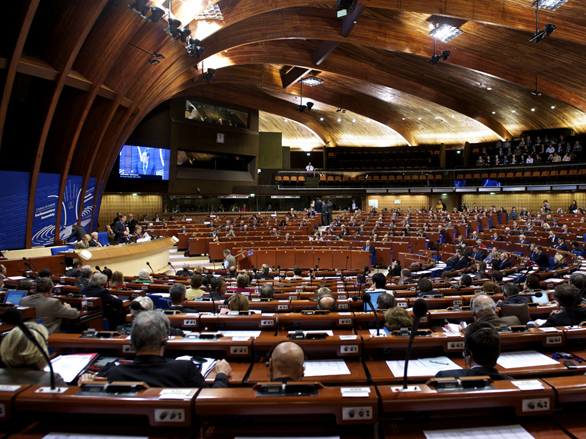 The Committee on Migration of the Parliamentary Assembly of the Council of Europe (PACE) has called on Armenia to provide maps of all mines planted in the previously occupied territories of Azerbaijan.

Axar.az reports with reference to the PACE.

The Committee has prepared recommendations for the parties to eliminate humanitarian consequences in the short and long term after the Second Karabakh War.

At the same time, the committee expressed regret that 159 Azerbaijanis were killed or injured by landmines after the ceasefire in November, and called on Armenia to hand over the mine maps immediately.