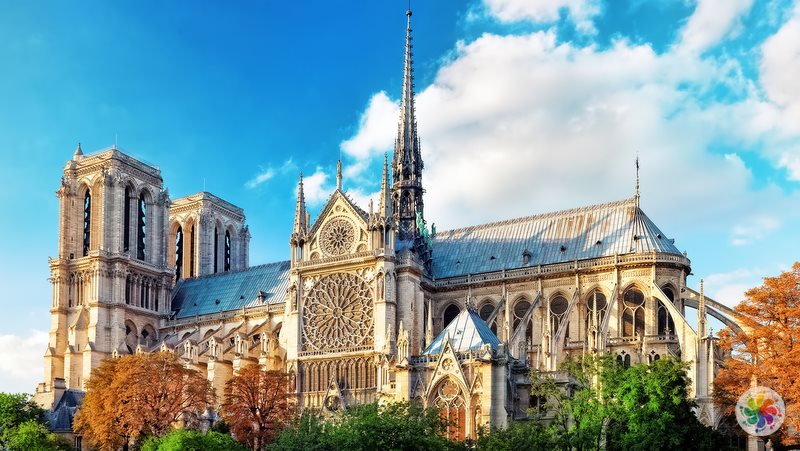 Fortification works have come to an end at the Notre-Dame Cathedral in Paris, which was damaged by fire more than two years ago, allowing for the restoration phase to begin, the head of the responsible public institution said on 18 September.

"I can responsibly declare that the work to shore up the Notre-Dame de Paris has been finished, allowing for the restoration phase to start," General Jean-Louis Georgelin told BFMTV.

The restoration works are expected to start in the coming months, Georgelin said, adding that the tentative date for reopening the cathedral is by 2024.

"All our efforts are now directed towards the launch of the restoration works, which may begin in the coming months in order to achieve the objective set by the President of the Republic — opening the cathedral for mass and for the public in 2024," he said.