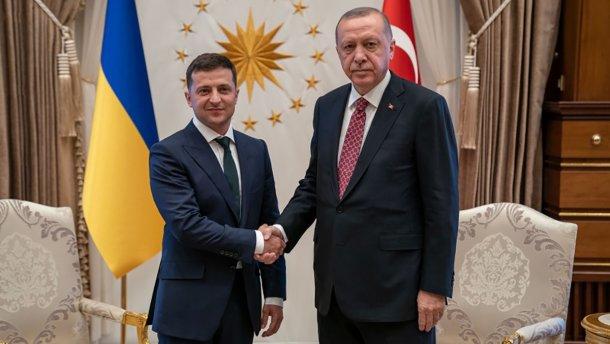 Axar.az reports that the statement came from the press service of the President of Ukraine.

He thanked Erdogan for his position in Crimea during his speech at the UN. Zelensky mentioned that Ukrainian-Turkish relations were strategic.