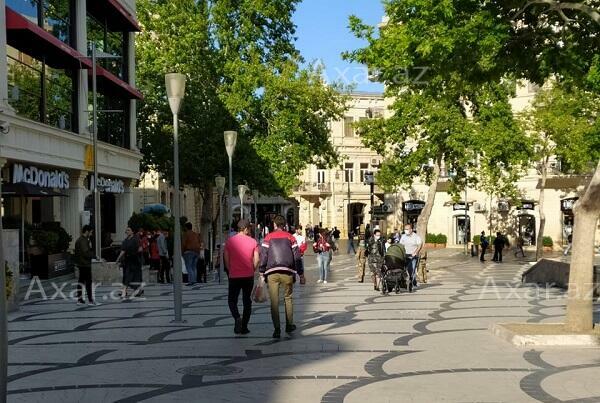 According to statistics at the beginning of 2021, 2 million 300.5 thousand people officially live in Baku.

Axar.az reports that according to the Baku Statistics Office, the population density is 1,075 people per 1 km2 (as of the beginning of 2021).