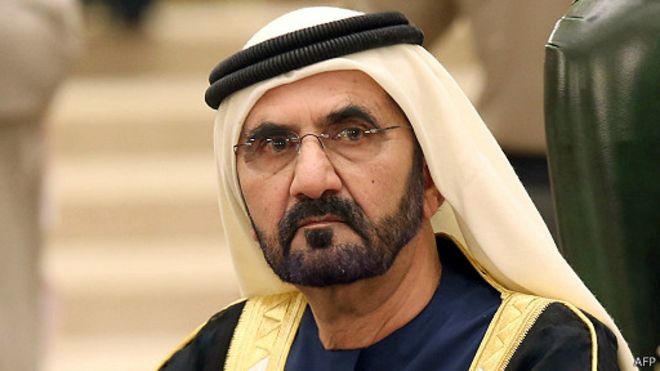 The United Arab Emirates unveiled its new cabinet on Saturday.

Axar.az informs that some of the changes in the reshuffle include the appointment of Sheikh Maktoum bin Mohammed as deputy prime minister and minister of finance and Abdullah bin Sultan bin Awad Al Nuaimi as justice minister, as well as the appointment of Mariam Al Mheiri as climate change and environment minister.

"With the new formation, we announce a new strategy for the work of the federal government for the next fifty years," UAE Vice President Sheikh Mohammed bin Rashid (pictured) said. "The new strategy comes with the implementation of our previous plan, UAE Vision 2021, through which we achieved all our ambitions in the past 10 years," he added.