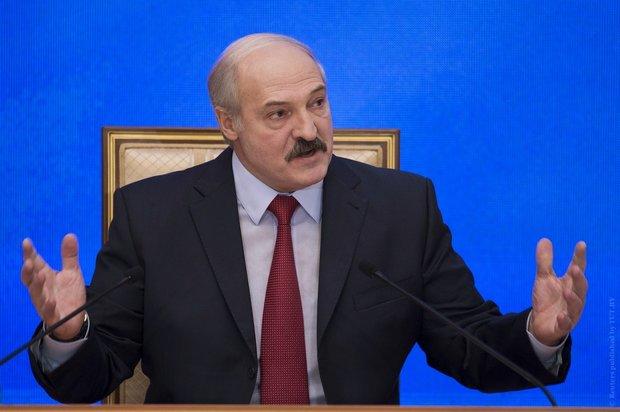 Belarusian President Alexander Lukashenko announced on Tuesday the work on the first draft of the country's new constitution has been concluded.

Axar.az reports that Lukashenko expressed his optimism about the new set of laws as, in his words, a lot of people participated in the writing of the draft. "You had to study in detail all the proposals and initiatives. I closely followed the process, listened to your speeches in the media. In a word, I was involved in what was happening," he said.

Back in January, Lukashenko agreed to cooperate with the representatives of Belarus's opposition on creating proposals for the new constitution.