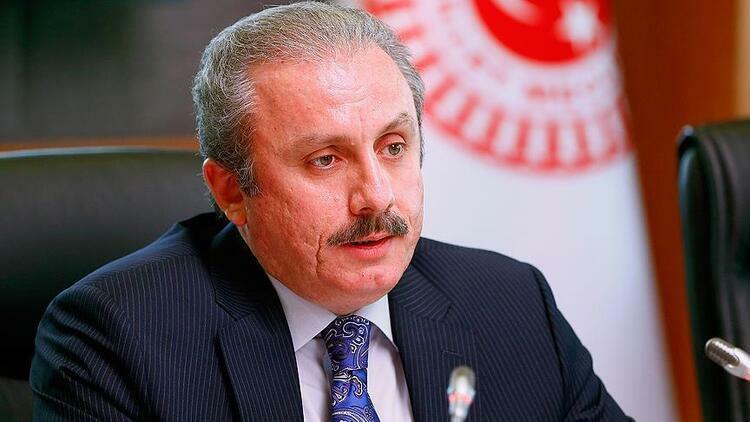 “Yesterday, on September 27, it was the anniversary of the victorious Patriotic War which joined Karabakh to freedom, which was under occupation. I congratulate all Azerbaijani people, and remember our martyrs on Remembrance Day of Martyrs,” said the speaker of Turkish Grand National Assembly Mustafa Shentop in his speech at a plenary meeting of TURKPA in Turkestan city of Kazakhstan.

“Karabakh is Azerbaijan! We always stand by Azerbaijan. We provide every support for the establishment of stability in the region after the end of the occupation. We will continue to support in the future too,” M. Shentop stressed.