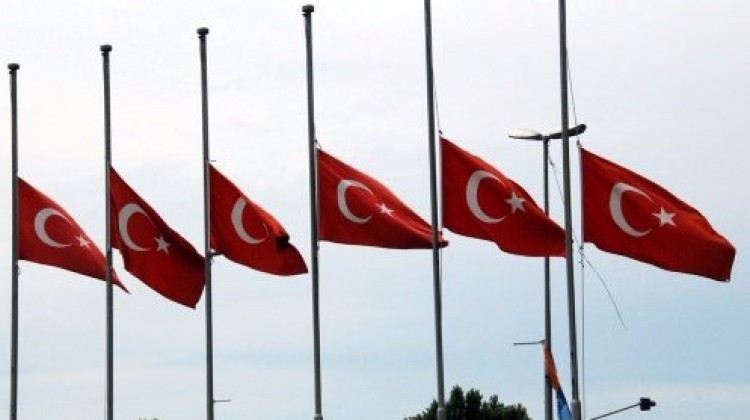 A day of mourning has been declared in Turkey over the deadly terrorist attack in Istanbul’s main airport, the Turkish newspaper Milliyet reported.

Flags in all official bodies throughout Turkey will be lowered to half-mast.

On June 28, three suspected Islamic State suicide bombers opened fire and blew themselves up in the Istanbul Ataturk Airport, killing 141 people and wounding 239 more. 13 of the killed are foreigners.