The plane crashed in Lebanon 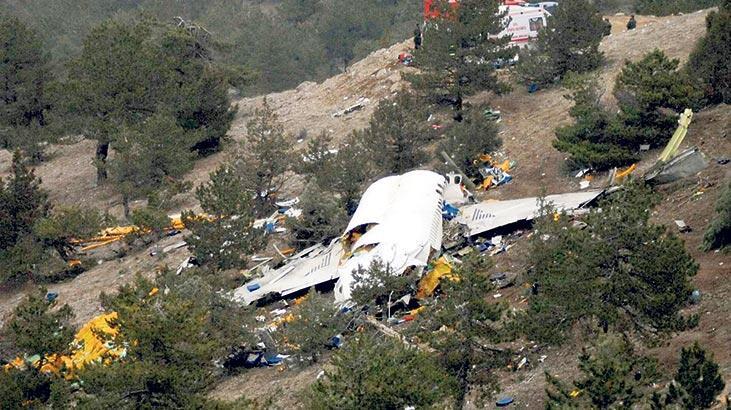 A training plane crashed into the sea in Lebanon.

Axar.az reports that the statement came from the Lebanese army.

The training plane crashed into the Mediterranean Sea near Cubeil, north of the capital Beirut.

Local media reported that two people were on board the Cessna-172 training plane that crashed into the sea.

The cause of the accident was not reported.