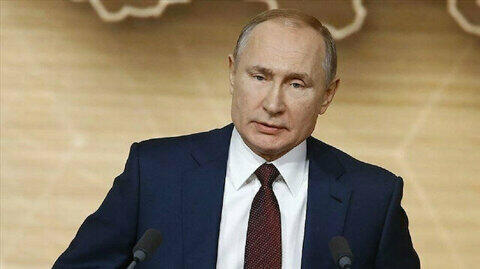 Russia has proposed a joint statement against attempts to interfere in the elections in the CIS countries.

Axar.az reports that the proposal was made by Russian President Vladimir Putin at an online meeting of the CIS Council of Heads of State.

According to him, with this statement, the CIS countries will express their respect for the sovereignty of independent states and their commitment to the principles of international law relating to their internal affairs, including non-interference in the electoral process.

He said the issue is relevant for all CIS countries.