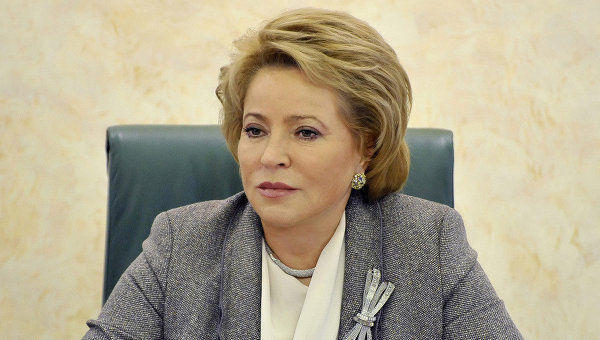 Russia will never give South Kuril to Japan.

Axar.az reports this was stated by the chairman of the Council of the Russian Federation Valentina Matviyenko.

"As a result of the Second World War, the Kuril Islands were transferred to Russia's sovereignty. Russia's position is clear and understandable. Russia will never change its position on this issue and will keep the Kurils under its sovereignty," he said.