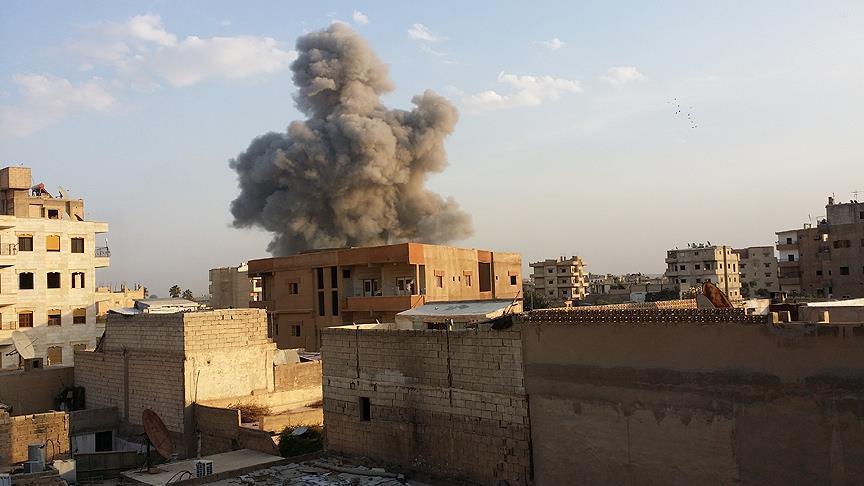 The explosion of an ammunition depot on the highway between the cities of Homs and Hama killed six people and injured three others.

Axar.az reports citing foreign media that the news sources reported that the explosion of the ammunition depot in Hama province was not a terrorist act.

It is worth mentioning that at least 14 people were killed and two wounded when a bus carrying soldiers was destroyed in an explosion in Damascus, on Wednesday.