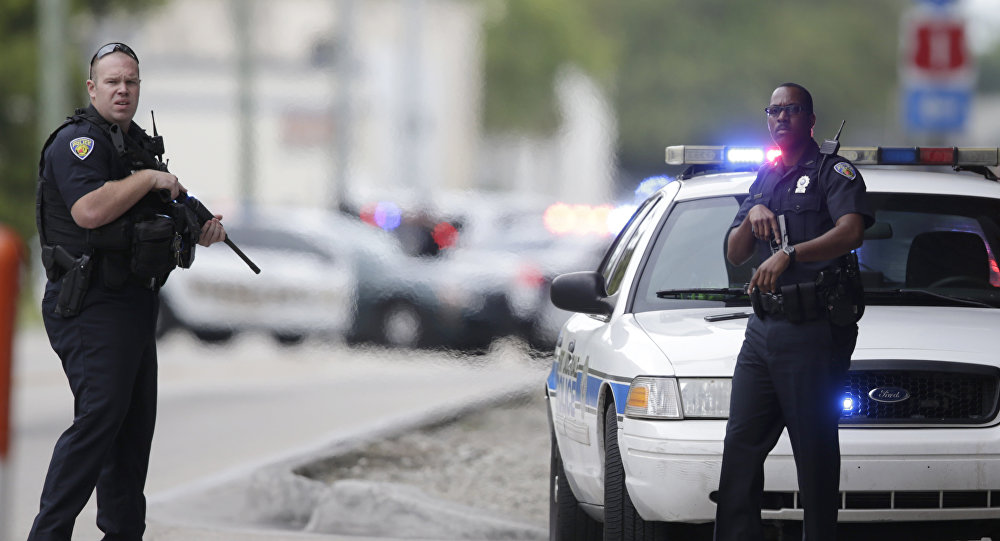 A Turkish citizen living in Los Angeles, California, was attacked by Armenians.

Axar.az reports a man named Ipek Bozer said that he was insulted by an Armenian woman while visiting a restaurant with his father's friends. According to him, another Armenian then left the restaurant after punching his father.

The attacker is wanted by the police.