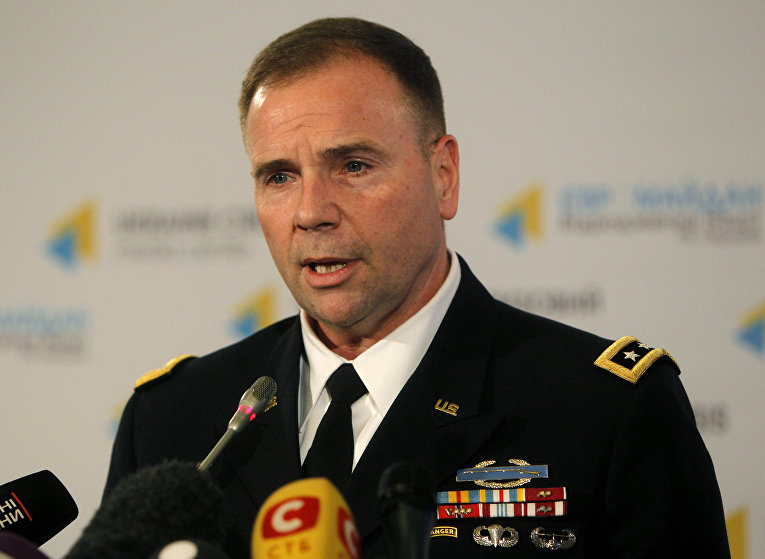 The United States is interested in a confrontation with Russia in the Black Sea.

The statement came from Ben Hodges, a former commander of US troops in Europe.

"We have to think strategically. We need the Black Sea to prevent Russia and Iran, to protect our allies. "Biden has no idea what policy he is pursuing in the Black Sea," he said.

According to him, diplomatic pressure on Russia should be strengthened, economic investments should be increased, and relations with Ukraine and Turkey should be improved.