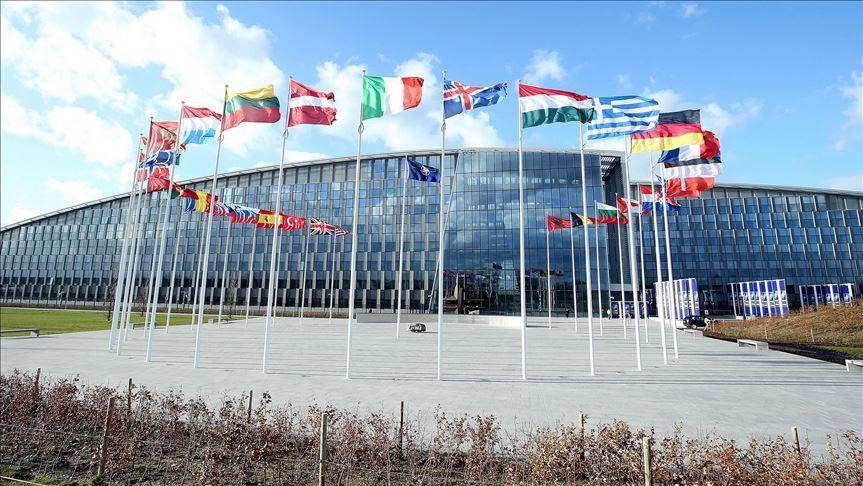 Axar.az reports this claim was made by Turkish journalist Mehmet Barlas in the Sabah newspaper. According to him, Russia should be a member of NATO first:

"All this may seem like a utopia, but today, especially NATO Europe, lives on Russian energy. Russia is more active than all NATO countries in the fight against terrorism. I hope that in the end my dreams will come true and a NATO, including Russia, will appear."