US advises its citizens not to travel to Karabakh 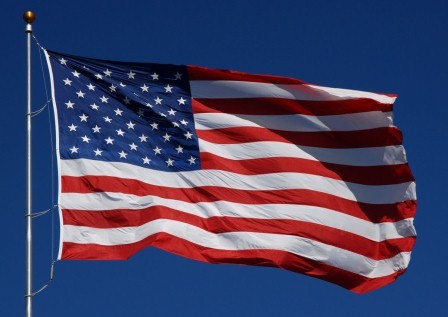 The US advises its private citizens to avoid to Nagorno-Karabakh region, the US Embassy in Azerbaijan said on Thursday.

The embassy was commenting on the illegal visit by the former US ambassador to Armenia John Evans to Azerbaijan’s Nagorno-Karabakh region occupied by Armenia.

“Ambassador Evans is no longer a US government employee and is a private citizen. We advise private U.S. citizens to avoid travel to Nagorno-Karabakh,” noted the embassy.

The United States, along with the rest of the international community, including Armenia, does not recognize Nagorno-Karabakh, the embassy stressed.

John Evans, as an advisor to the Children of Armenia Fund’s Board of Directors, together with the head of the Fund met on June 29 with Bako Sahakyan, “leader” of the so-called regime in Nagorno-Karabakh.

The name of the former US ambassador to Armenia John Evans will be included to the list of undesirable persons of the Azerbaijani Foreign Ministry for making an illegal visit to Azerbaijani territories occupied by Armenia, Hikmat Hajiyev, spokesman for the Azerbaijani foreign ministry, told APA on June 29.