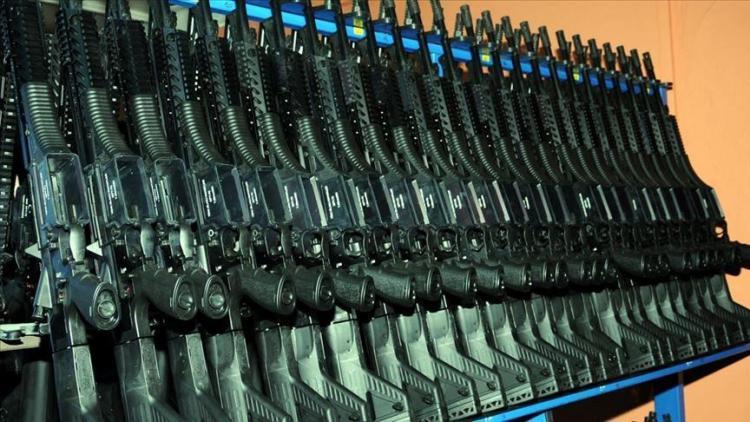 A plant for the production of GI-4 automatic weapons was opened in the Georgian capital Tbilissi (Tbilisi).

Axar.az informs that Georgian media reported about it.

The plant was established on the basis of the Delta State Military Scientific and Technical Center with the joint participation of Israel and Georgia.

It was stated that the M4 type GI-4 weapons, which will be produced according to NATO standards, will be handed over to the Georgian Armed Forces.