The confession of Khojaly from the Russian historian 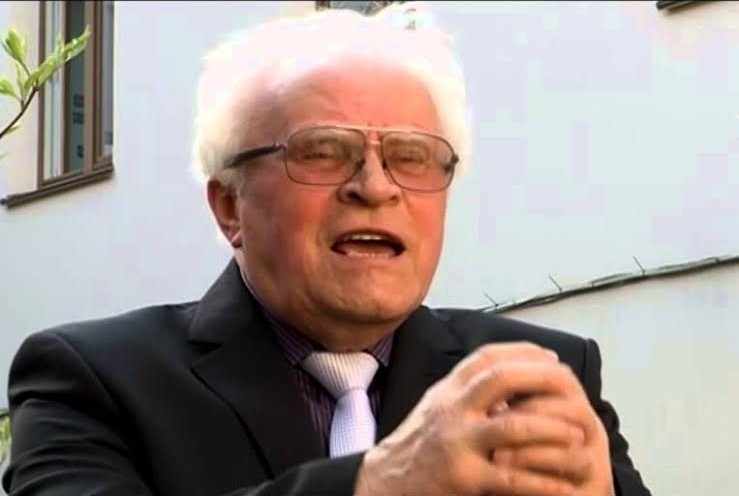 Russian academic, famous historian Yuri Pompeyev spoke about Khojaly genocide. The author of historical monographs “The Karabakh Diary”, “Karabakh’s Terrible”, Pompeyev is one of the historians who has being searched Khojaly Genocide.

His interview has been published on portal of “Moscow- Baku”.

- Is it possible to estimate the happenings in Khojaly as genocide?

Yes, completely, it is true. People who did not have any guns were killed. The cause of these people’s massacre was their nationality. Obviously, these committed bloody actions were a true genocide against Azerbaijan. It is definite that, one day, this military crime will be judged.

Until that time, the Meskheti Turks lived in Khojaly. This nation was deported to the Fergana Valley by Stalin, the ends of 1980s they came to the Caucasus. This nation has always faced great tragedies. And then they squashed under the tanks in Khojaly.

I met with survivors of this massacre while writing “The Karabakh Diary”. Majority of them were child or adult at that time. After this tragedy, they had psychological shocks. For instance, a girl had lost the capability of speech. It was terrible.

- What are your thoughts about the targets and goals of Armenians’ Khojaly operation?

In the interview of the Armenian president Serj Sargisyan with journalist Thomas De Val, “Till Khojaly, Azerbaijanis thought that they can make joke with us and we won’t attack the civilians. But we can break this stereotype” saying, he clarified the aim in detailed.

- Some say that “Justice for Khojaly” is a reply to the recognition of “Armenian genocide”. What is your viewpoint about this?

I do not think it is reply. This is free campaign and the main goal is to spread the realities. As a result of the campaign supported by Leyla Aliyeva many people from Russia to Europa and America have got the information about Khojaly truths. According to me, the campaign in Russia is also important. Because, at that time, soldiers and tank men of 366th Regiment took part in this massacre.
There is no difference that they took this step under the influence of alcohol or pressure. The Russians should know about this.

Is it possible reconciliation between the two peoples?

The reconciliation should start from ordinary persons. It is necessary to distinguish ordinary citizens from war criminals and terrorists. Before the war, people lived together. The families were friendly to each other. I think that, sooner or later Azerbaijan and Armenians will accept. Because they are neighbors. Simply, there is need to examples. In Baku European Games, the president of the Republic of Azerbaijan, Ilham Aliyev presented the medal to the Armenian athlete. At this moment, the whistles were heard from the tribunes, and president calmed down the people with hand sign. After president’s gesture people replaced the whistles with applause. It was a fine example.