Can Yerevan recognize the former and so-called "nkr"? - Nikol 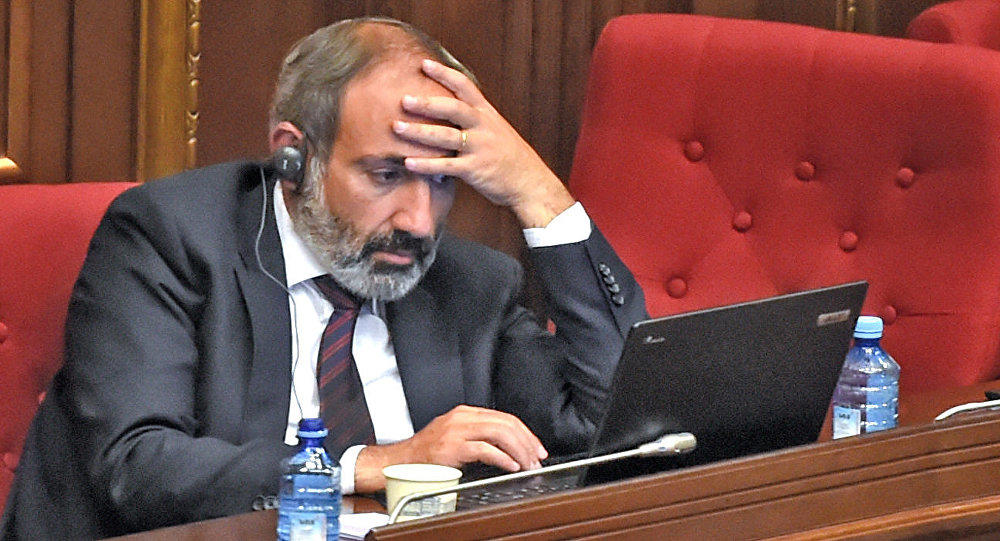 Axar.az reports that representatives of the Armenian media tried to bring the former and so-called "nkr" to the agenda again and asked how much Yerevan has a chance to recognize its "independence".

In response, Pashinyan said that Yerevan is trying to revive the talks on Karabakh in the format of the Minsk Group.

"It is necessary to speak the language of international law," Pashinyan said.

It should be noted that international law has always considered the former Nagorno-Karabakh an integral part of Azerbaijan. In the new reality, there is no such body, and Azerbaijan has repeatedly stated that it does not intend to give any cultural status to only 19,000 Armenians currently living under the protection of Russian peacekeepers.