She will be the new Foreign Minister of Germany 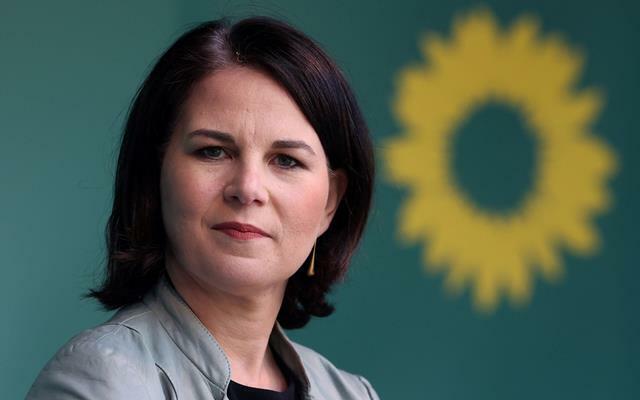 Axar.az reports that this was reported by Bild newspaper.

According to the publication, the party's leader Annalena Baerbok will be the German Foreign Minister.

According to the newspaper, Annalena Berbok is known for her strong stance against the North Stream-2 project and Moscow in general. He has repeatedly called for a halt to the construction of the pipeline.