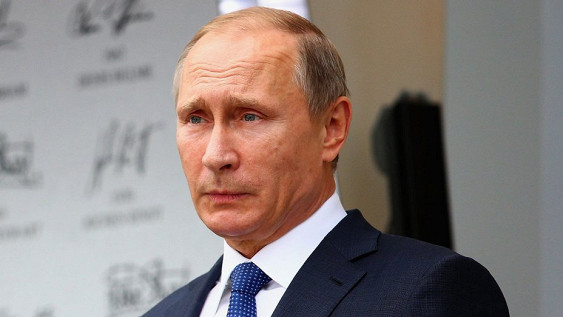 Despite the pandemic, the partnership between Azerbaijan and Russia is developing successfully.

Axar.az reports the statement came from Russian President Vladimir Putin during a meeting with Azerbaijani President Ilham Aliyev in Sochi.

He noted that in the first nine months of 2021, the trade turnover between the countries increased by 11%. At present, 900 Russian enterprises operate in Azerbaijan.

Putin also noted that 2022 will mark the 30th anniversary of the establishment of diplomatic relations between the two countries.