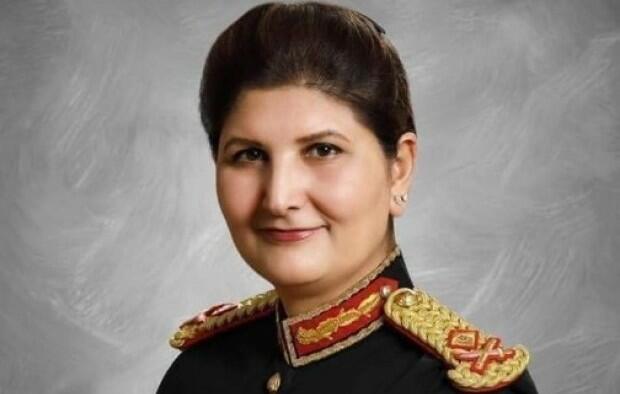 The head of the Medical Service of the Pakistan Armed Forces has been appointed a female general for the first time.

Axar.az reports that a solemn ceremony to appoint Nigar Jovhar Khan to the post was held at the Military Medical Center in Abbottabad.

Speaking at the event, Chief of General Staff of the Pakistan Armed Forces General Gamar Javid Bacwa said that the military is actively involved in dealing with the consequences of natural disasters inside and outside the country.

It should be noted that Nigar Jovhar Khan previously worked in various command and administrative positions in the Medical Service of the Armed Forces. He was promoted to the rank of Major General of the Pakistan Army.