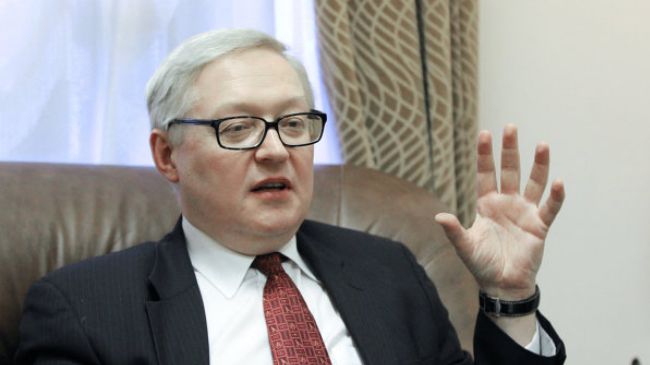 We have warned the Americans not to reduce the number of our staff here.

"We don't want that, but it's impossible not to respond in the same language. We warned them to stop so as not to reduce the number of employees," Ryabkov said.

Russia's ambassador to Washington, Anatoly Antonov, announced on January 30, 2022, that he would leave the United States with the families of 27 Russian diplomats.