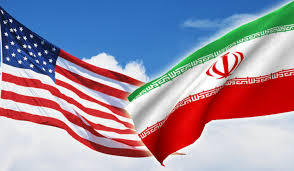 Mossad chief David Barnea was due to travel Sunday to Washington to discuss Iran with senior Biden administration officials.

Axar.az reports the trip comes days after the halt of renewed negotiations to restore the 2015 accord limiting Iran’s nuclear program in exchange for sanctions relief, with the United States saying the Iranians did not appear serious about reaching an agreement.

The Haaretz daily reported that Barnea will seek to convince the US leadership not to seek an interim deal that would not see Iran return to full compliance with the agreement, and instead seek to enlist international support for tough sanctions on Tehran.