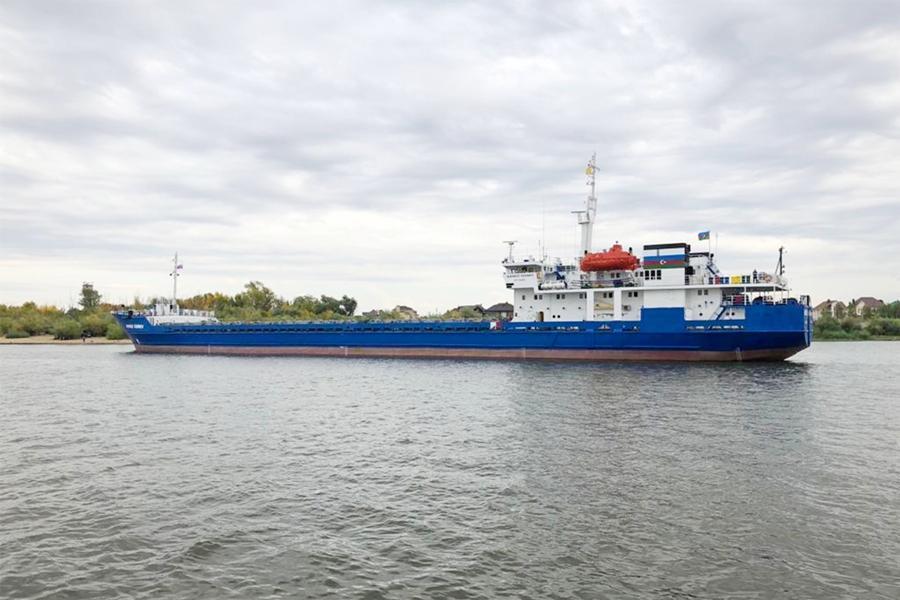 Polish border guards and naval forces detained a Russian merchant ship in the Gulf of Gdansk.

Axar.az informs this was reported by RMF 24.

According to the report, on December 4, the ship approached the port. The ship's crew did not respond to the border service or the port captain's office. It was possible to contact the ship only 1.5 km from the shore. It turned out that the entire crew was drunk.

The ship was taken to anchor.