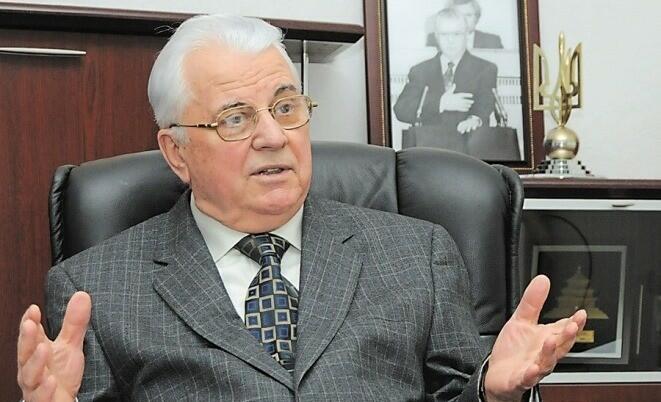 The population of the Soviet Union was ready for the collapse of the system and the disintegration of the country.

"People were ready for it. The system had to be broken. The historical significance of the Belavezha accords was that it broke the system, "Kravchuk said.