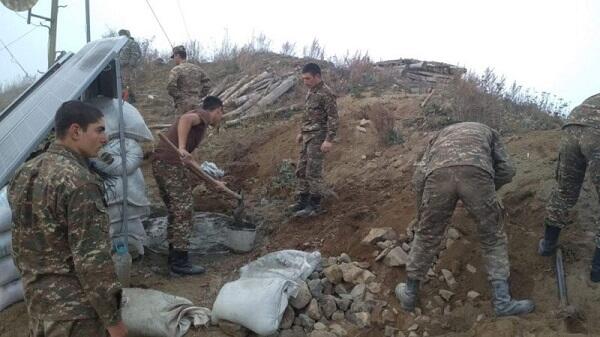 Armenians who took part in the battles of the First Karabakh War speak honestly and openly about their lives and deeds. The 40-year-old veteran told me that during the war, his commander had dug the graves of Azerbaijanis and ordered them to look for gold teeth there. According to the veteran, the greed and "grave desire" of the commander and his comrades were very frightening.

Axar.az reports that Armenian publicist and blogger Nairi Akhverdi wrote about this on his social network account.