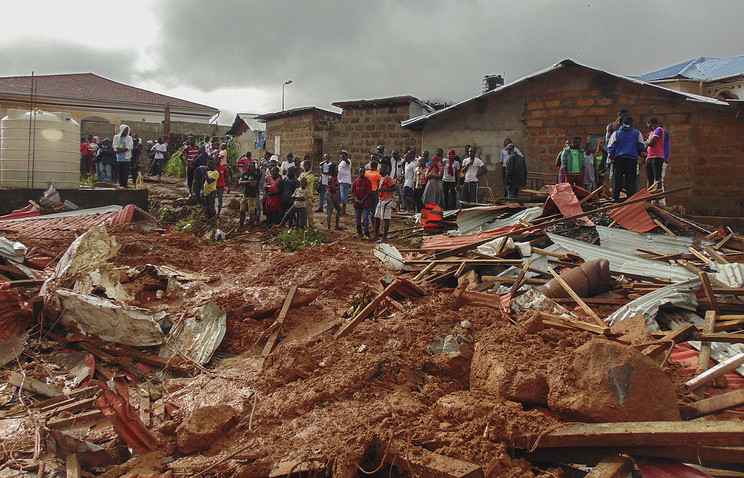 Axar.az reports that rescue teams retrieved at least nine injured from the rubble of the two-story building in the district of Ihnasiya in Beni Suef province, around 111 kilometres (69 miles) south of Cairo, according to the daily Al-Ahram.

Two brothers, aged 8 and 12, and their 11-year-old sister were killed, Al-Ahram reported. Three children are among the injured, the report said.