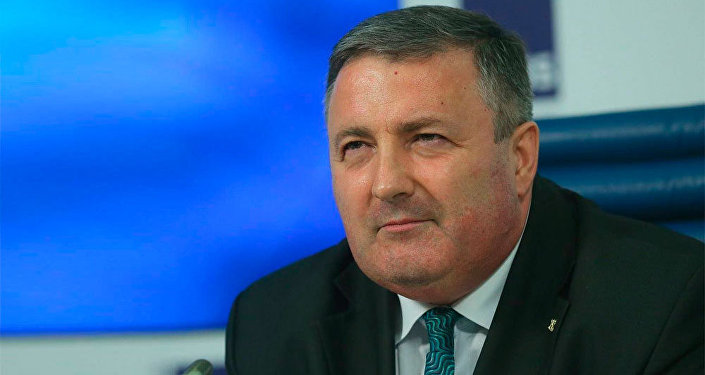 The demarcation of the Armenian-Azerbaijani border deprives the Yerevan revanchists of all hopes.

Axar.az reports the statement came from Alexander Perenchiyev, a political scientist and associate professor of political science and sociology at the Plekhanov Russian University of Economics.

"Nikol Pashinyan is trying to sit in two chairs: he is a friend and ally of Russia, he is trying to establish peace in the South Caucasus, to end the hostility between Armenians and Azerbaijanis, he is a great friend of NATO and the European Union, he is not in a hurry to reconcile with official Baku. "It's also trying to convince people in the United States and Europe."

Speaking about the advantages of the Zangazur corridor, the Russian expert said that this corridor will contribute to raising the level of socio-economic development and the condition of the population of Karabakh:

"In other words, Armenians living in the western regions of Azerbaijan will live better than Armenians in Armenia itself. Over time, Armenian citizens will try to live in Azerbaijan.