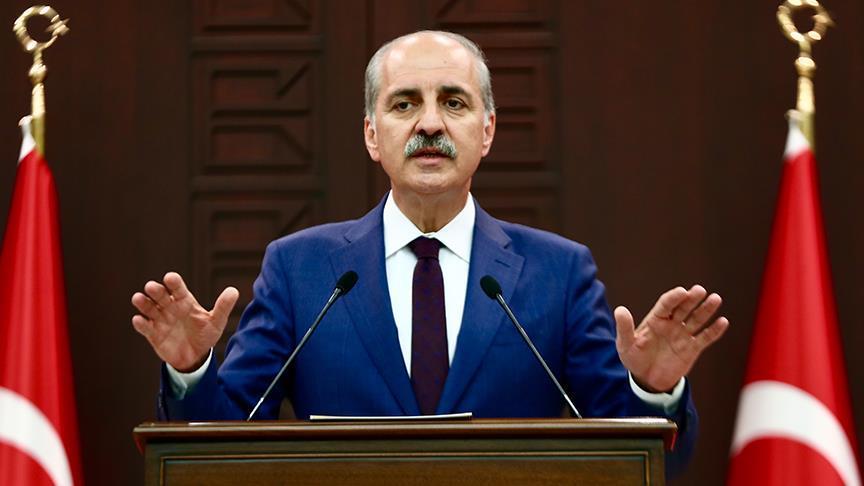 The opening of the Zangazur corridor will pave the way for Turkey to establish relations with other Turkic states.

"We want the documents signed after the war to be implemented. For this, Armenia must act in the interests of the Armenian people living in Armenia, not in the direction indicated by the Armenian lobby, and contribute to peace in the South Caucasus. "Because the" air "of the Armenian lobbies in France, the United States and elsewhere is different, but the reality of Armenia is different," he said.

It should be noted that the YAP delegation led by Tahir Budagov is visiting Turkey.